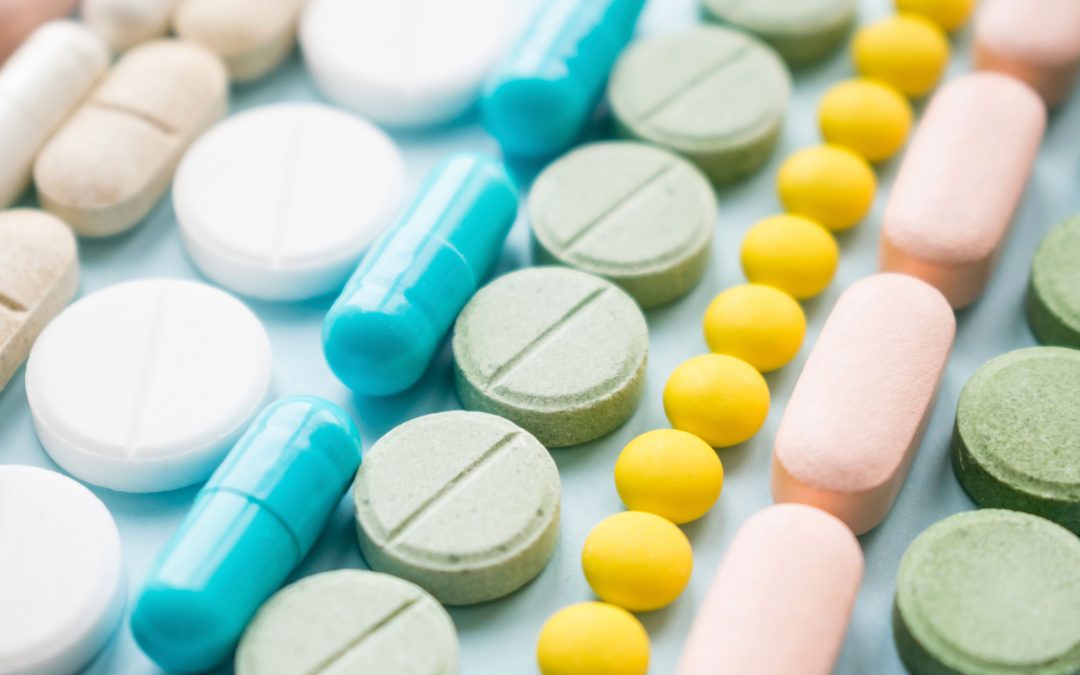 I hear this story all the time from my patient’s that they went for some kind of surgery and they were given pain pills. They took a few in the beginning to relieve the pain. The pain was gone after a certain time period. But, they could not stop taking the pills. Most of them would have to keep increasing the number of pills to get the same effect or feeling. As a result, they got addicted to the pain pills. I have seen patients who were taking as many as forty to sixty pain pills a day and some even died from the overdose.

I am a family practitioner and among other things, I see patients with pain every day. I never liked to write pain medications for more than a few days and when I was introduced to Suboxone, I decided that I would like to provide treatment for patients suffering from opioid addiction.

Suboxone is a medication which is used to treat opioid addiction. It is a partial opioid agonist – which helps to relieve the symptoms of opioid addiction and its withdrawals. Buprenorphine also is an opioid that attaches to the opioid receptors replacing and blocking the opioids so that they become ineffective. It causes limited pleasurable effects to stop the withdrawal symptoms and therefore the person taking it is functional and he does not have to take escalating doses to get the same effect. Opioids are controlled substances which have a high risk of addiction and dependence. They can cause respiratory depression and even death if taken in high does and if taken with alcohol. In olden days patients had to go to the methadone clinics for the treatment of opioid abuse and dependence but now they can be treated by their primary care physician’s offices who are trained for it.

Suboxone and Subutex can produce overdose symptoms but are less severe as compared to methadone or heroin. Both of them work to block the pain receptors but are not considered as pain medications.

I have been treating opioid-dependent patients for a long time – it’s a success story! I hear from them all the time how suboxone has changed their life. They are not spending as much money as they were spending on opioids and have significantly improved their quality of life. Instead of looking around for opioids all the time and spending money on it, they are saving money and spending quality time with their families.